How to watch John Wick: Chapter 2 on Netflix USA!

We'll keep checking Netflix USA for John Wick: Chapter 2, and this page will be updated with any changes.

Forced to honor a debt from his past life, John Wick assassinates a target he has no wish to kill, then faces betrayal at the hands of his sponsor. Burned by a cabal he no longer wishes to serve. A bounty on his head that keeps growing. John Wick is back. 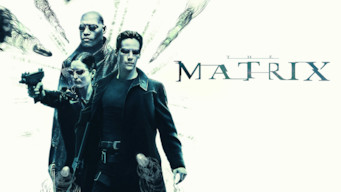 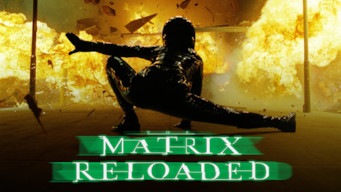 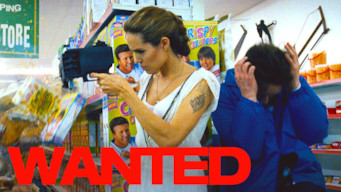