Every day our system automatically detects new titles added to Netflix in over 30 countries around the world. So far, there have been 1 new movies/shows/seasons/episodes released for France today:

Netflix has also released MANY MORE movies and shows around the world, which you can unlock and watch in FRANCE!

The easiest way to keep up is to check this page daily and seem the new titles released for streaming on French Netflix.

Here's a few titles you can't watch in France. 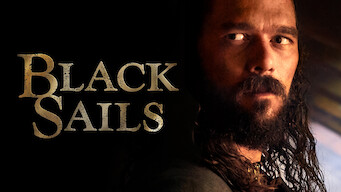 We are adding new titles to this list as soon as they are discovered in France. Check back regularly for the most up-to-date list!